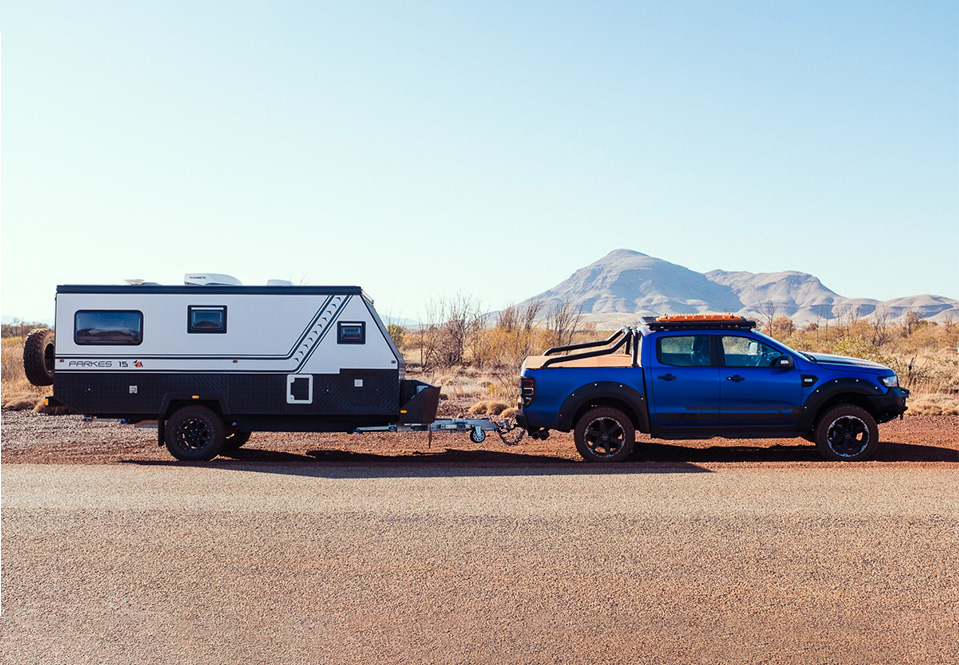 There’s a lot to be said about smiling, some say it can boost your mood, others say that they are contagious and can boost your immune system and reduce stress. I say people need to smile more, we live in a world where people walk into one another because they have their heads stuck in their phones. I mean really, has a phone ever smiled back at you?

A little over a year ago, I embarked on a journey to one of the most picturesque places with 3 mates who all share a love of photography. The rain began to fall as we hitched the caravan and piled into the car and so began the 19 hour drive. In between beers and broken sleep (clearly I was not driving… thanks Sean and Keef) my mind began to wander, I was sitting in the car with three extraordinary photographers, there would be no way I could share any images I capture on this trip that they wouldn’t capture better. It eventually hit, that although Karijini is known for it’s amazing landscapes, why do I need to focus my attention on that when there’s bound to be so many people out to enjoy the sights as much as we were.

Photographing strangers isn’t exactly new ground with projects like Humans of New York. Photographers like Bruce Gilden and Richard Avedon have been taking street portraits since before my time. More locally we have the master himself Brett Canet-Gibson. But for me this was a journey of self development, for those who actually know me, know I’m pretty quiet (unless I’m 10 beers in, then get yourself some ear plugs). The fact I could walk up to a stranger, strike up a conversation and ask for a portrait was a big leap forward, and now I’m finally getting around to sharing the images.

Go on, smile at a stranger, make their day.